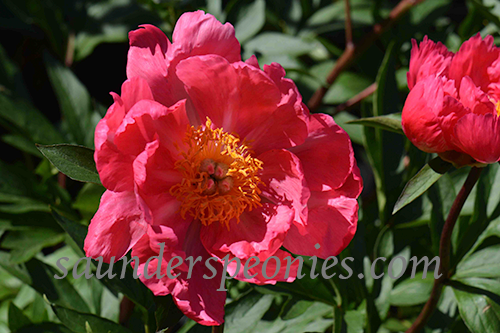 This is not a tall plant and hasn’t increased a lot in my garden, perhaps because it is overshadowed by taller neighbors.  It is planted right next to ‘Skylark’ so it can be easily overlooked.

Named for Grace Root, wife of Edward Root.  Edward was the son of Elihu Root who served as Secretary of War, Secretary of State, and Senator and was a graduate of Hamilton College. The property first acquired by Elihu’s father, Oren Root, became known as the Root Glen and was donated to Hamilton College by Grace Root in 1971. The College maintains a collection of Saunders peonies in these gardens. 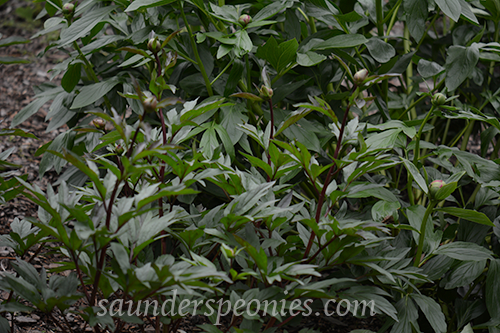 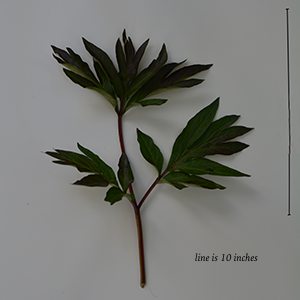