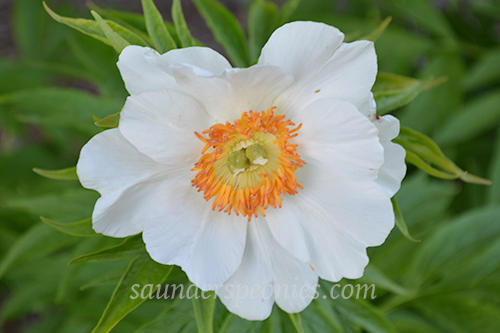 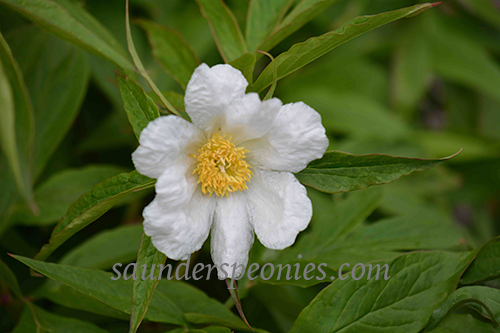 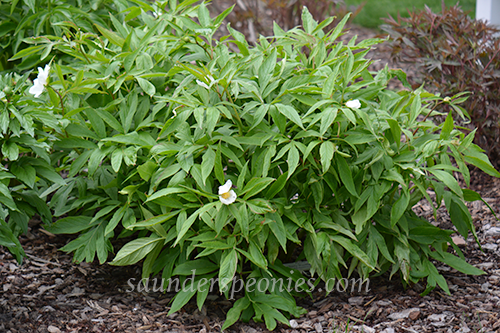 I was fairly certain I have an ‘Early Windflower ‘but now am wondering as I noted some discrepancies with Silvia Saunders’ description of the stamens and stems.  It is possible there was some variation among the original plants, a strain all lumped together as ‘Early Windflower’. On an older flower I’ve noticed a red tinge to the tips of the anthers like those of ‘Late Windflower’.

My plant is in full sun and has a shorter, but earlier, period of bloom compared with my ‘Late Windflower’ which is shaded.  Put this one in some shade as veitchi is commonly found in wooded areas. 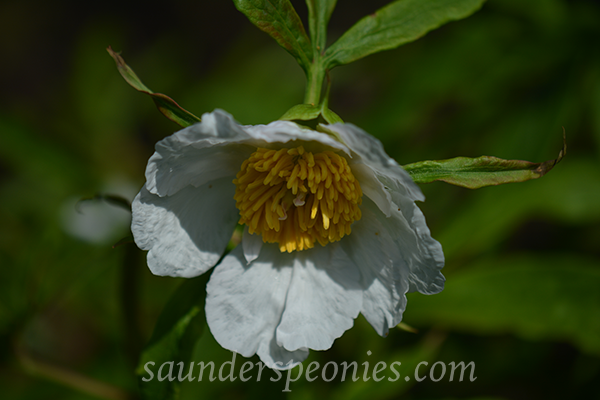 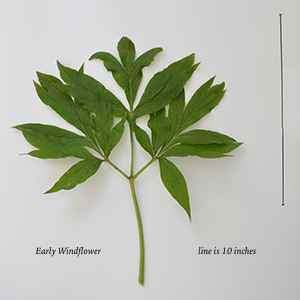