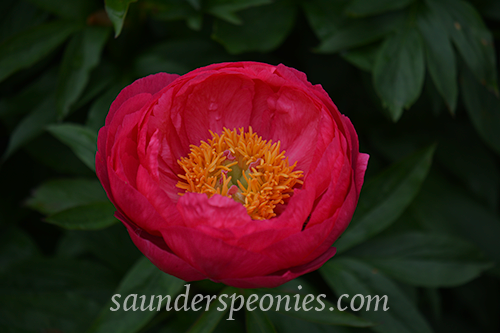 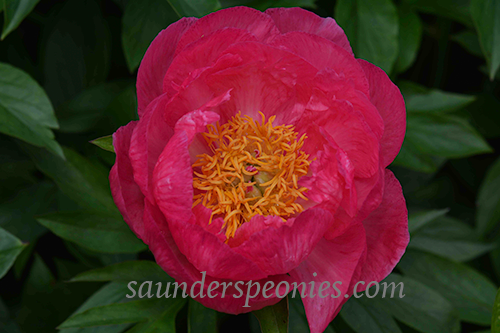 I look forward to this peony’s blooms each year but Silvia Saunders considered it “less good” than ‘Cytherea’.  Certainly ‘Cytherea’ is easier to obtain.

This peony is named after Constance Spry (1886-1960), who in her mid-40’s left a career in education to become one of the most famous floral designers in Britain.  She designed the flowers for Queen Elizabeth II’s coronation. David Austin also named a pink rose after her. 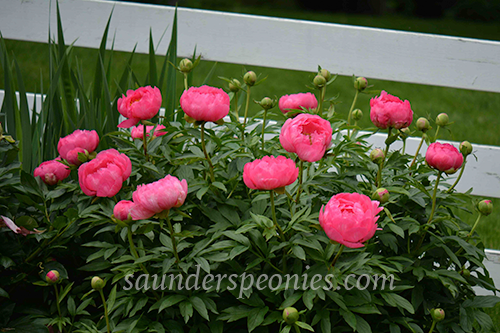