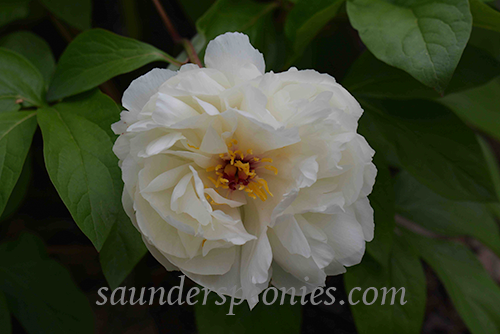 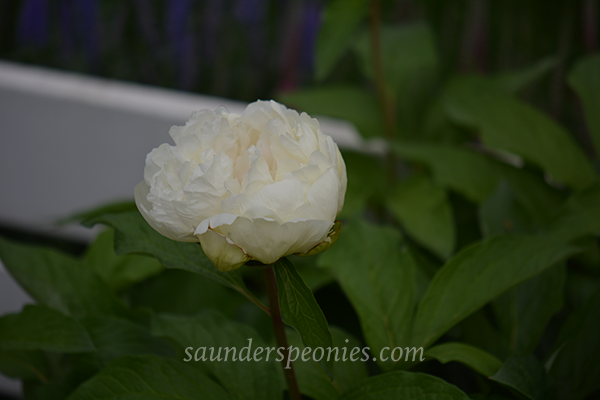 P. wittmanniana is now considered a subspecies of P. daurica, as is P. mlokosewitschii.  However, Saunders was able to successfully cross it with a lactiflora while he could not achieve the same cross between lactiflora and mlokosewitschii.  As one of the first generation of hybrids between two species, it is a rare double.  Thus it is a much sought-after plant which may prove difficult to grow. 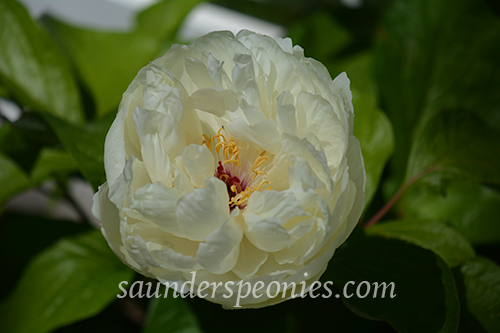 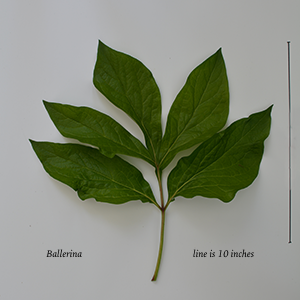