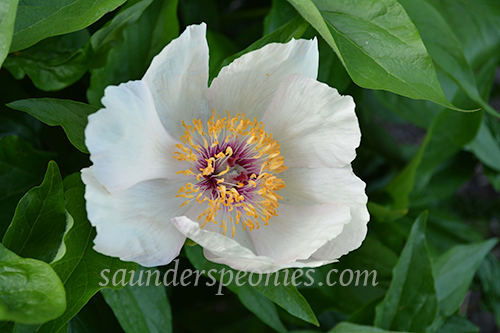 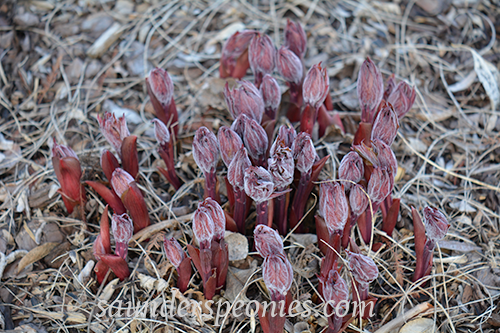 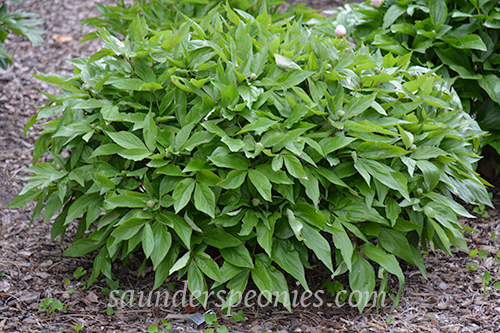 Saunders wrote about 12189: ” This is the full duplicate of the old veitchi hybrids in color, height, leaf, and season. Sent one to Mrs. Scott. This has the long curly shoots of emodi“. (Presumably this referred to Mrs. Scott of Swarthmore College’s Scott Arboretum.)

Mine didn’t bloom in 2020.  Perhaps it was caught by a late frost as it is an early bloomer. Foliage is attractive and this is a plant from a rare cross.  It was also not named or registered for many years after the cross was made which is why Peter Waltz named it ‘Time Traveler’.  A survivor, if ignored for a long time.