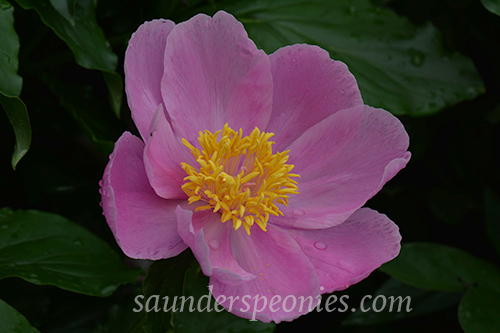 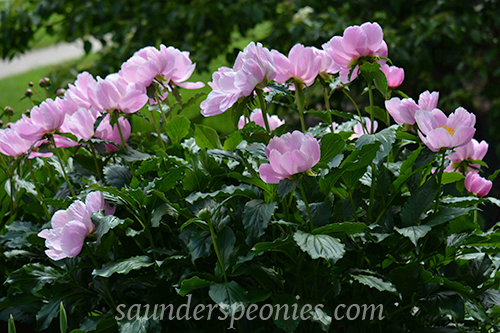 Krekler sent a list of cultivars he had obtained as seedlings from several breeders to APS but never formally registered them (personal communication, APS Registrar).  He called one of the Saunders seedlings ‘Chalice Pink’. I have not found any nurseries offering a ‘Chalice Pink’ but I obtained a plant identified as ‘Pink Chalice’ (Saunders) from a nursery in France and assume this is the plant Krekler had.  It is likely the French nurseryman transposed the adjective because, in English, an adjective normally precedes the noun it is describing. 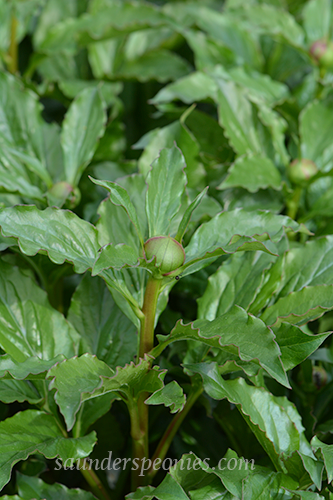