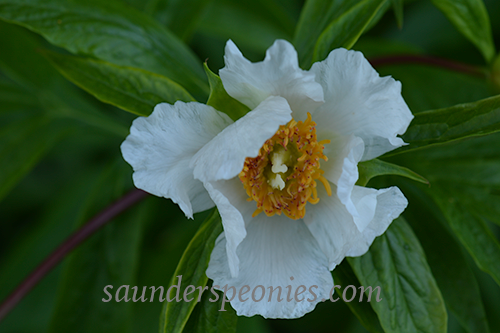 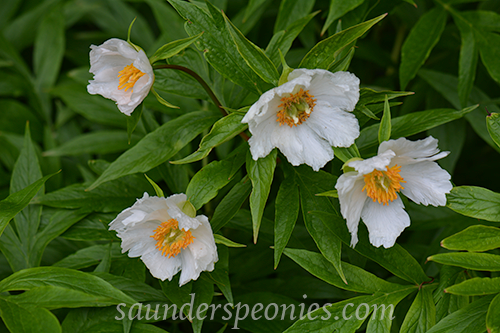 This is one of my favorite peonies.  Fortuitously it was planted in some shade and rewards with a long season of bloom. I really like the numerous small flowers which are so unique. It starts blooming about one week later than ‘Early Windflower’. 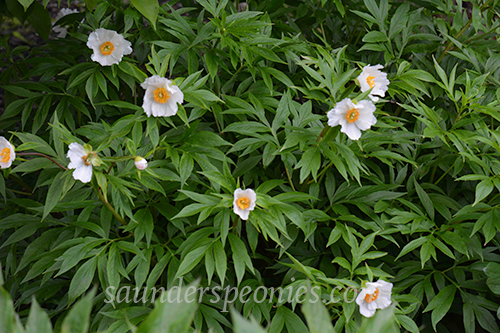